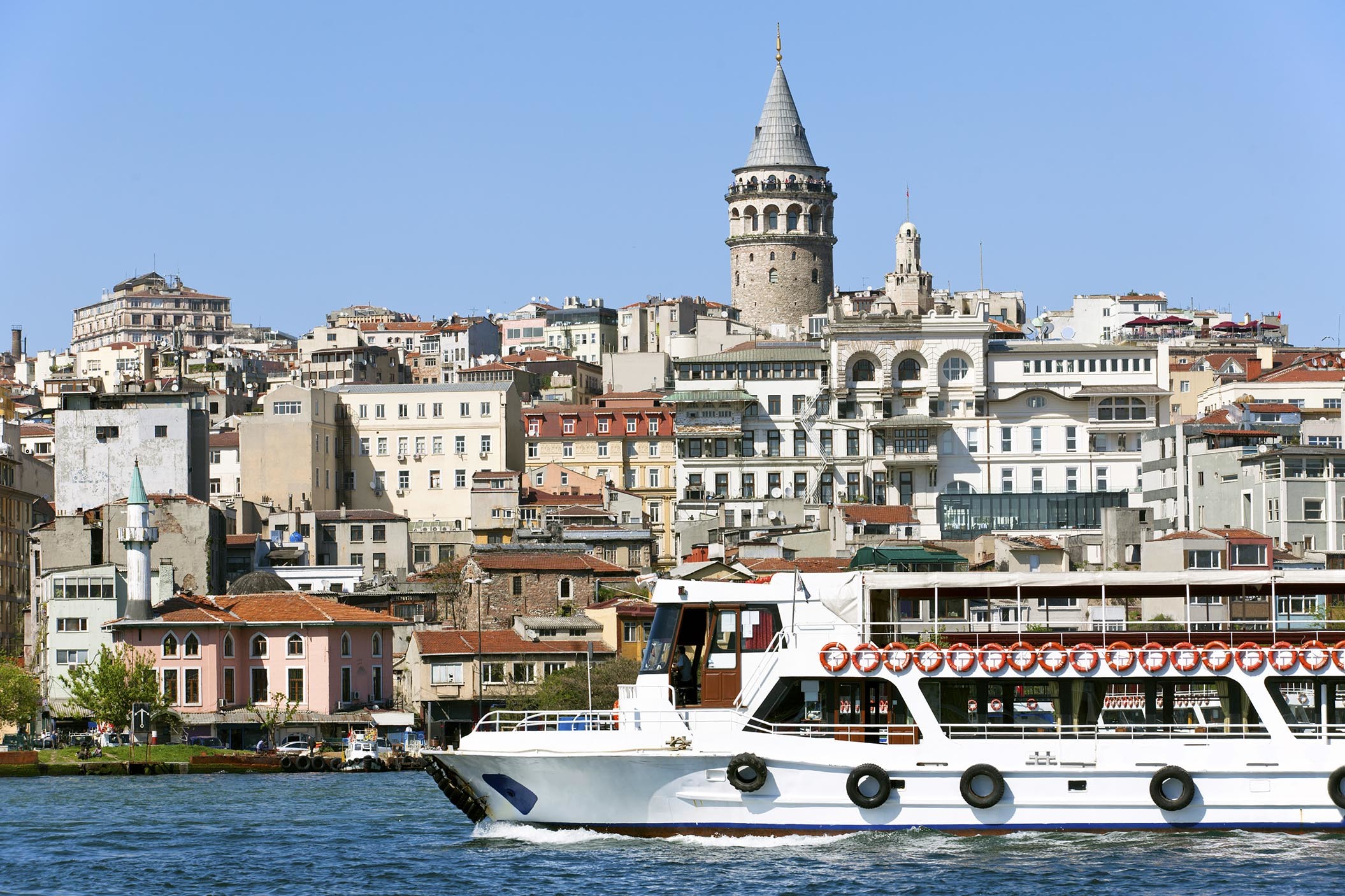 We will pick you up from your hotel in-between 08:30 and 08:45 and depart for our half day Jewish District & Bosphorus Cruise Tour.

Istanbul has had a vibrant Jewish community for more than 1000 years. After the Turkish conquest of Istanbul, Sultan Mehmet II encouraged immigration to repopulate the city. Over half a million Jews persecuted in Spain and Portugal were encouraged to establish themselves within the boundaries of the Ottoman Empire. In Istanbul, the new immigrants settled mostly near Galata – a quarter on the northern bank of the Golden Horn – where a Jewish community had existed since the early days of the Ottoman Era in Istanbul. We walk in Galata and find ourselves in intriguing streets full of colorful life. Synagogues, the Jewish Museum, Jewish Apartments, the amazing story of Abraham Kamondo and other Jewish heritage sites – are part of today ́s tour.

In the afternoon you will first visit the Pierre Loti Hill with using cable car. You will have Panoramic Golden Horn Tour by bus. You take the boat and cruise for 90 minutes. The boat goes by the shores of Bosphorus while your guide specialist on Bosphorus will explain you everything en route. You will see the views of Dolmabahce Palace, Leander’s Tower, two suspension bridges, Rumeli Hisari Fortress, beautiful mansions by the shores of Bosphorus and finally we disembark near the Spice Bazaar and transfer to your hotel.